Thank you for entering!

The draw will take place on July 6, 2022. Winners will be contacted by email in the following days.

Next step : Find out how you can take part in the July 1 activities and celebrate what makes you proud, wherever you are in the country. 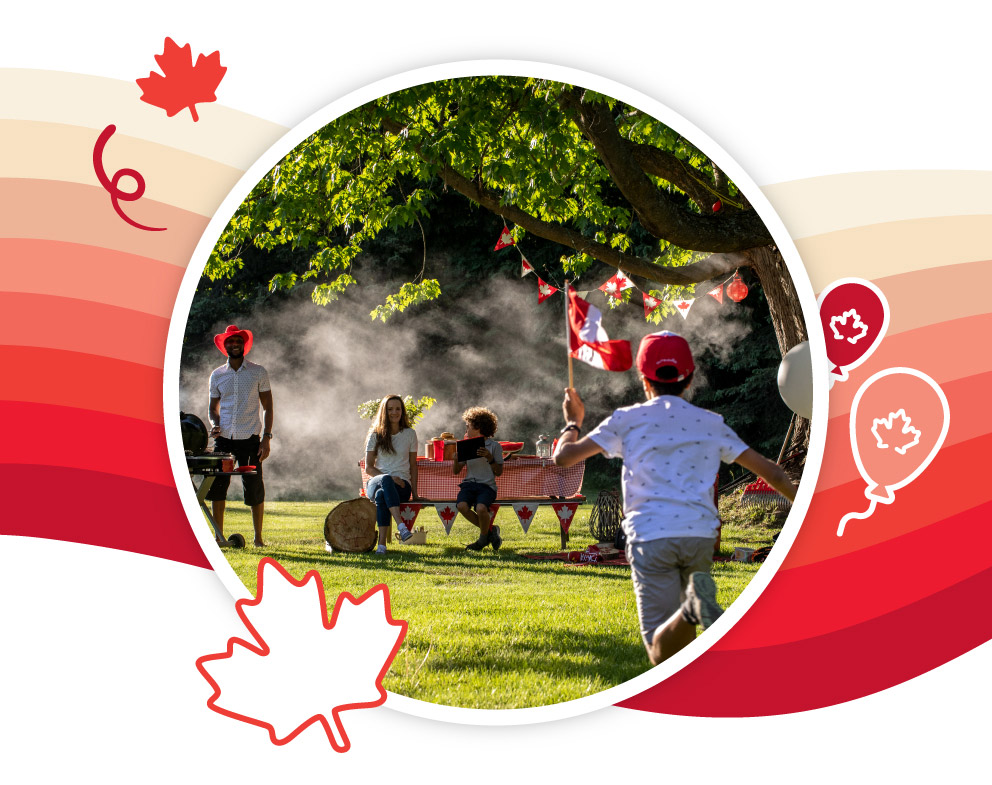 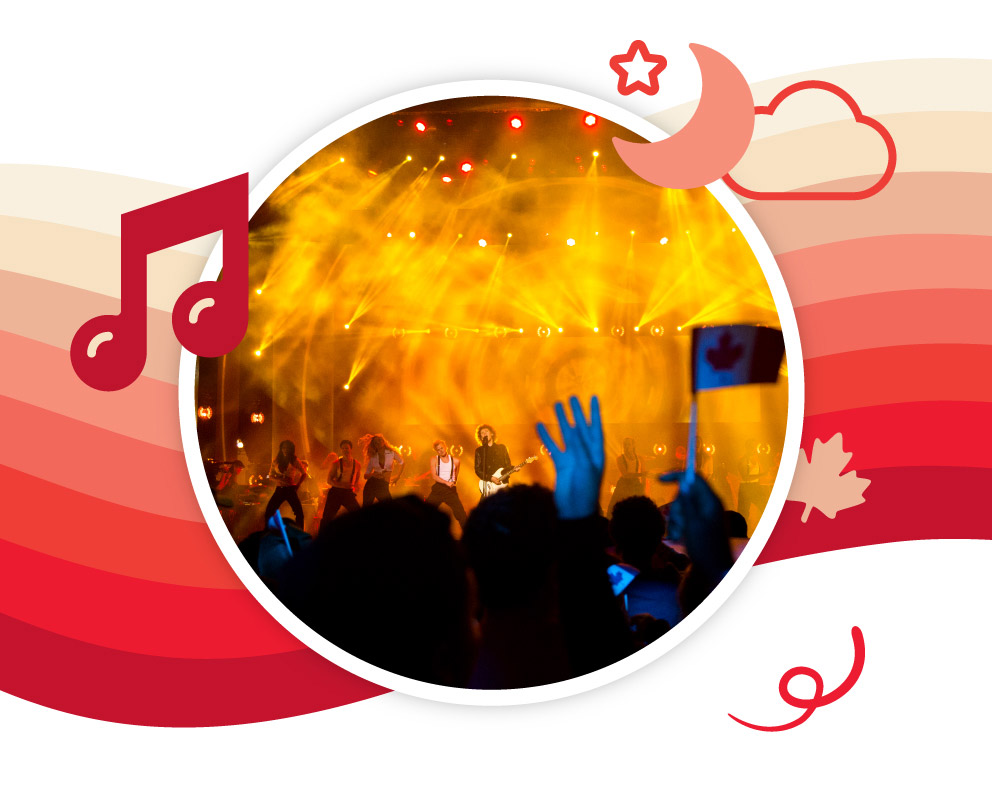